Credit reports are essential when an applicant has financial or managerial responsibilities. The report will include the individual's financial history for the past 7 years, to include monthly payment history, accounts in collection, and public records.

A 7 year civil records search will be conducted, by plaintiff/defendant to determine if an applicant has any liens, suits, or judgments. If a case exists, we will retrieve the case information and case status.

A 7 year criminal records search will be conducted to determine any criminal convictions. If a case exists, we will retrieve the case information and status.

A driving record is vital if an applicant will be operating a company vehicle or personal vehicle for company business. A driving record indicates driver responsibility. Most states provide at least 3 years of driving history.

The applicant's highest level of completed education will be verified, to include degree received, area of concentration, and date awarded.

The employment verification will include the dates of employment, last title held, last salary, reason for separation, and rehire status.

Based on the provided SSN, we will verify that the number provided does belong to the applicant, develop alias names, and a seven year address history is provided.

Office of Foreign Assets Control Search (OFAC) The Office of Foreign Assets Control ("OFAC") of the US Department of the Treasury administers and enforces economic and trade sanctions based on US foreign policy and national security goals against targeted foreign countries and regimes, terrorists, international narcotics traffickers, those engaged in activities related to the proliferation of weapons of mass destruction, and other threats to the national security, foreign policy or economy of the United States. OFAC publishes lists of individuals and companies owned or controlled by, or acting for or on behalf of, targeted countries. It also lists individuals, groups, and entities, such as terrorists and narcotics traffickers designated under programs that are not country-specific.

State Sex Offender Registry searches provide information on Sex Offenders who are required to register in the state in which they reside as well as the current disposition of any offense. There is no nationwide central database for this information. Information is accessed directly with each state.

A statewide criminal record search will be conducted with the governing state agency that the county courts report to. It is recommended that this search be utilized in conjunction with a county level search for due diligence purposes. (A minimum of 7 years is reported in this search).

* Various courts may charge additional fees which are not included above.
Customized services and pricing can be arranged for you convenience.

Employment screenings are conducted in accordance with the provisions of the Fair Credit Reporting Act, Drivers Privacy Protection Act, Americans with Disabilities Act, and any applicable state laws.

Proudly Affiliated with the following Organizations. 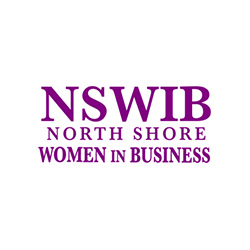 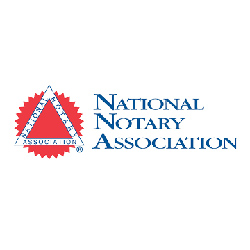